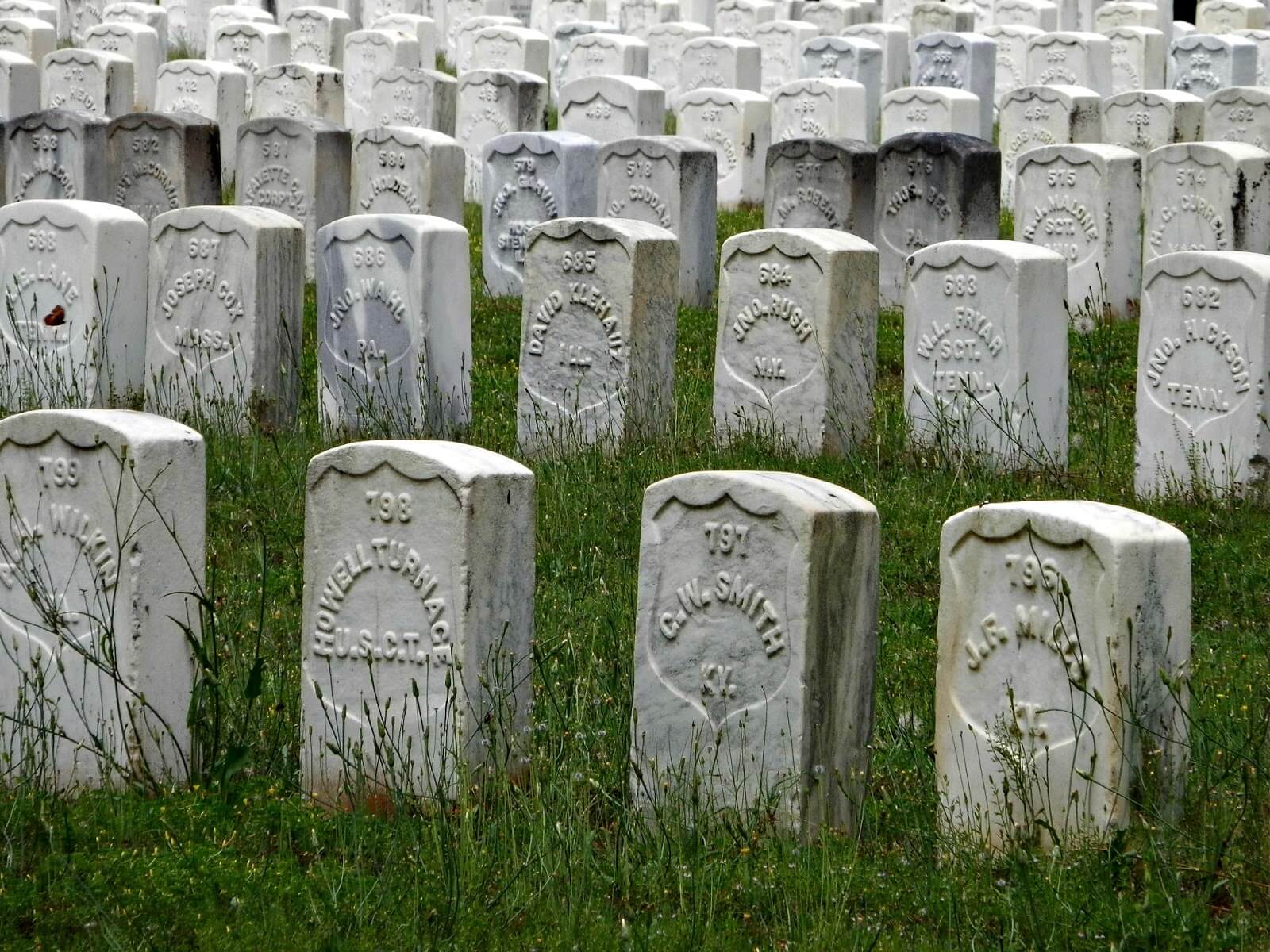 Located just 12 miles from the Americus Garden Inn Bed and Breakfast is one of the most infamous Civil War prison sites, Andersonville National Historic Site.

Part 1 of the Andersonville National Historic Site is Andersonville Prison.  In 1864, Camp Sumter aka Andersonville Prison was constructed as a stockade by the Confederate army to hold captured Union soldiers during the American Civil War.  Due to scarcity of materials and the immediate arrival of prisoners, no barracks or shelters were built.  Men used scraps of clothing and/or whatever they could find to create shebangs, makeshift shelters from the elements.  The prison was built to hold 10,000 men, over 45,000 men would come through Andersonville in the 14 months it was open, of which 13,000 perished due to disease, malnutrition, and exposure.  The commander of Andersonville, Captain Henry Wirz, was one of the very few people hung for Civil War crimes.  An audio driving tour of the Andersonville prison site is available from the National Park Service.

The third component of Andersonville National Historic Site is the National P.O.W Museum, opened to the public in 1998, which takes visitors through the emotional experience of P.O.W.s throughout American history.  There are 2 films, shown hourly, that provide incredible insight.  On the hour, “Voices from Andersonville” depicts the history of Camp Sumter.  On the half-hour, “Echoes of Captivity” relates to all American P.O.W.s.